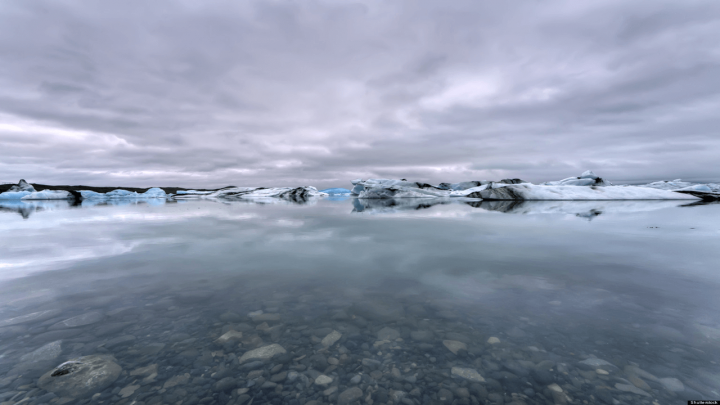 Home to incredible wildlife, from mysterious narwhals to majestic polar bears, the Arctic also strongly influences the planet’s climate and weather. Today climate change and oil drilling pose an extreme threat to this vitally important icy ecosystem. To protect the beautiful but fragile Arctic environment, Greenpeace is leading a people-powered movement to keep “Big Oil” out. We’re also campaigning for a marine sanctuary in the North Pole’s international waters.

Already the campaign has had amazing successes. In 2015 Shell quit the Arctic after three years of non-stop people power! Over seven MILLION people were there to expose Shell’s failings and call the company to account at every turn. Now it’s time to make sure Big Oil never returns.

The Arctic Ocean is home to incredible wildlife, but the sea ice they depend on is vanishing at a terrifying speed. Without the ice to hunt, rest, and breed, the very survival of polar bears and other wildlife is under threat. Unless we make a global effort to prevent this, experts warn that polar bears could disappear completely from the Arctic in the next 100 years.