There’s eco-awareness, eco-consciousness, eco-activism and then, there’s Greenpeace, the defenders of our ecosystem.

We work with Greenpeace because we care about the Environment. This has to be a given, if you care about the planet we live on, there is no time more critical to saving it than right now.

GET TO KNOW US. 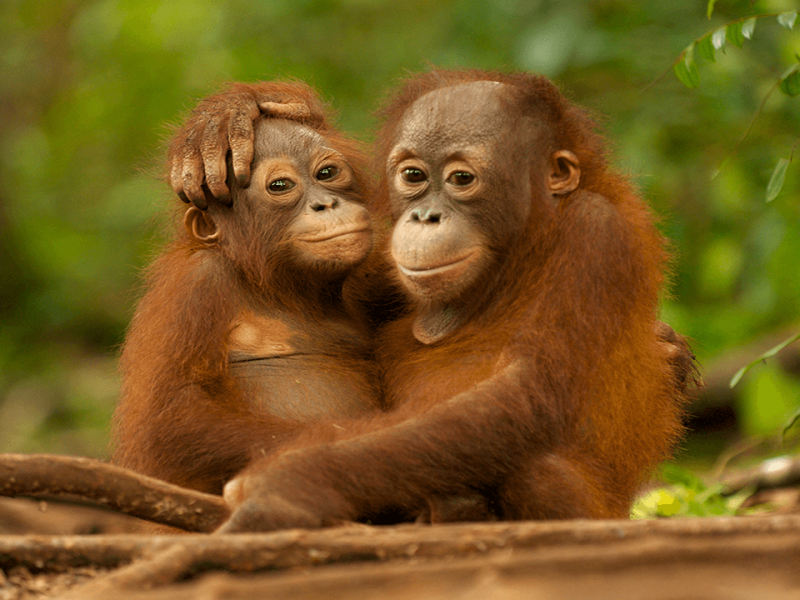 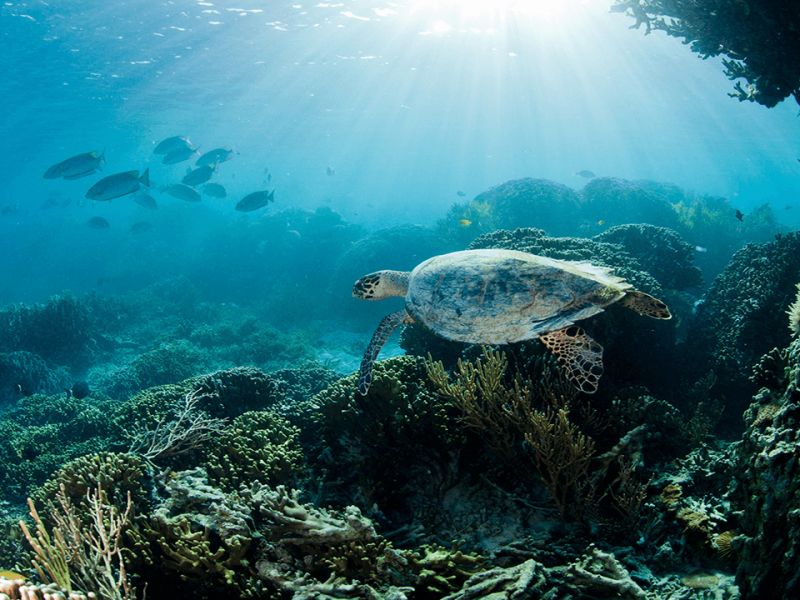 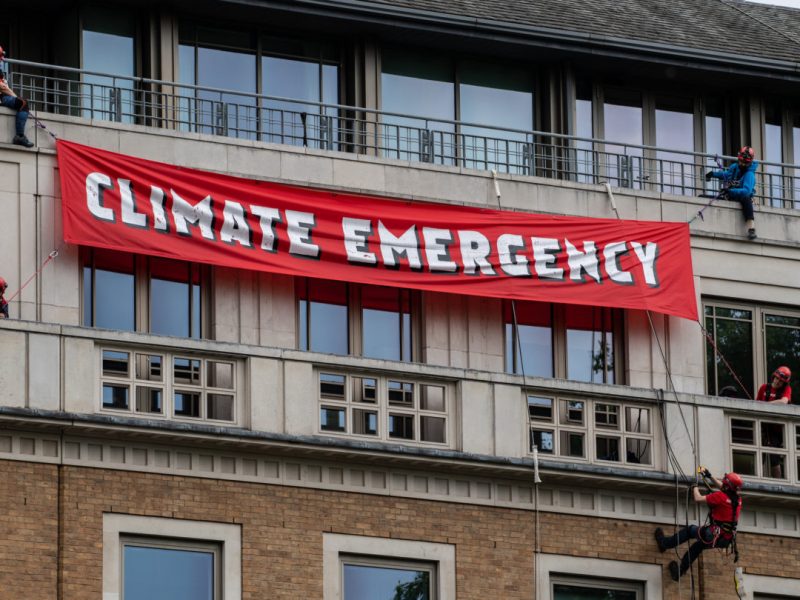 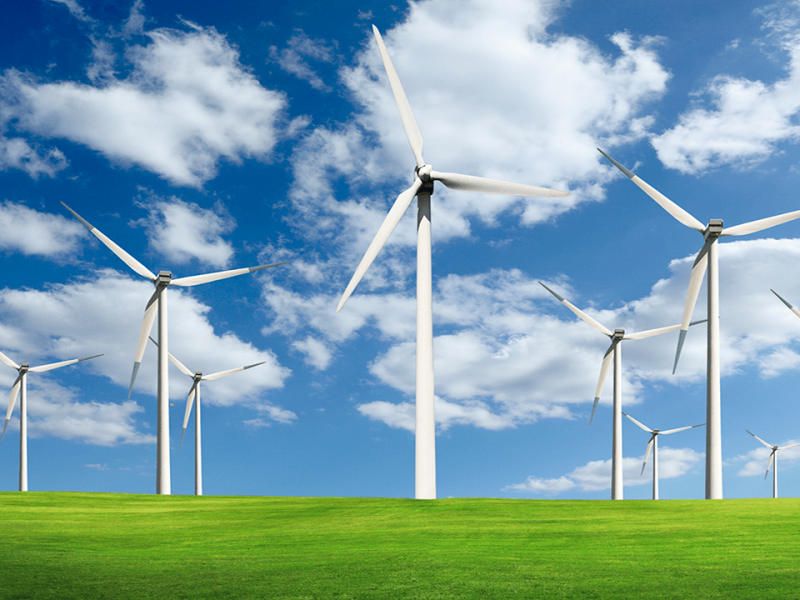 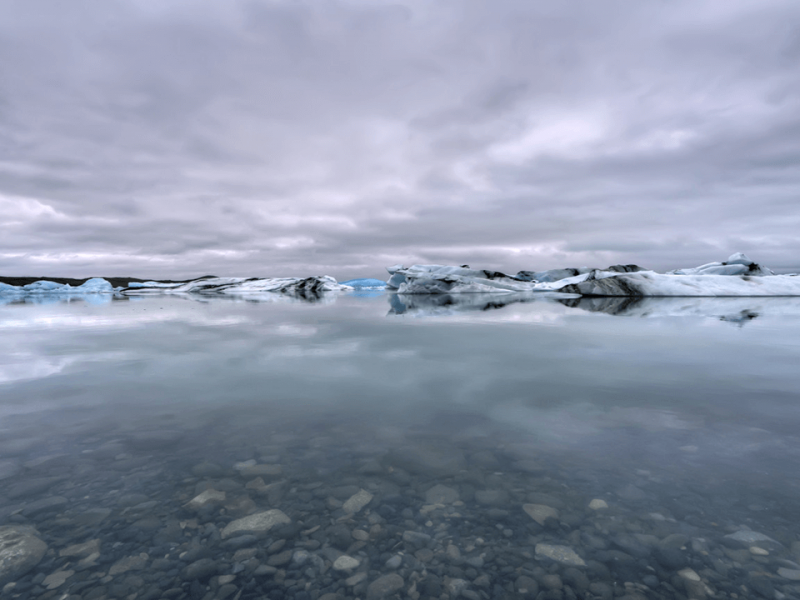 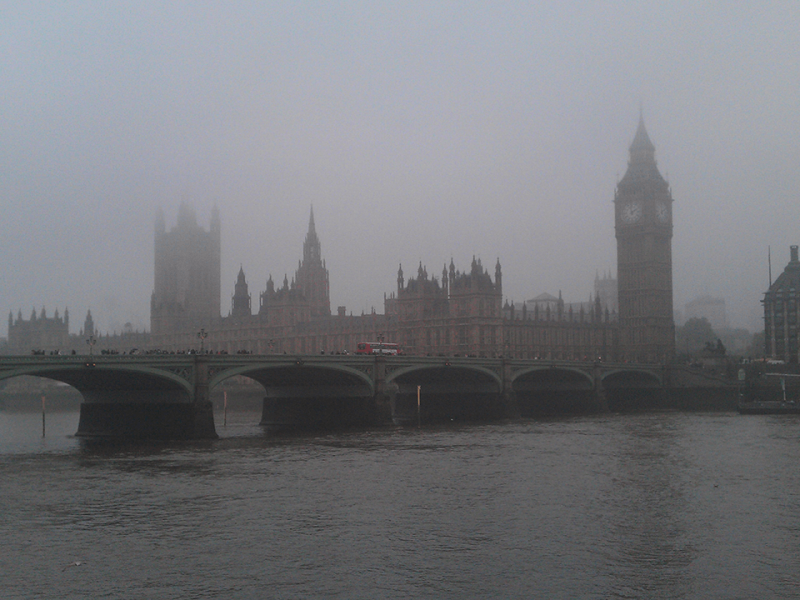 Do you us yet?

We think it’s a great place to work. Whether you’re new to telephone fundraising or someone with loads of experience, join our team and help to make a difference.

Including public and bank holidays

Every month if you hit your target you’ll get a brilliant bonus of £400 per month.

After your training period you will be able to work from home. No costly commuting and great for your carbon footprint!

We want you to be able to recharge and refresh at regular intervals so we have two meal breaks. (60 mins in total)

You Make A Difference

Finish work with a smile on your face, the funds you raise help support Greenpeace continue its vital work. You can be sure you’re making a positive impact on the world around you.

We have a staff party twice a year, a summer BBQ and a party at Christmas.

If this sounds like somewhere you would like to work, get in touch and take the first step to joining the friendly thirtyone team.

Thirtyone Fundraising and your Data.